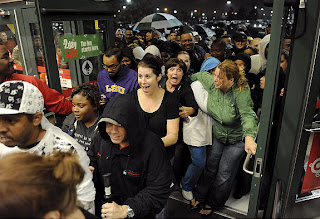 I built this recipe last Black Friday and I told myself that I would brew it this year. I had some other beers lined up but I stuck to my plan and brewed this beer yesterday morning. I would so much rather wake up early and brew a beer than fight with others for "deals". I guess I have different priorities.
I first tried a black IPA about 4-5 years ago when Pizza Port brewed one for the now closed Liar's Club anniversary. The beer was called Black Lie and if you close dyour eyes when you took a sip you probably thought your where drinking a standard IPA with a faint roast. I really enjoyed that beer and have always said if I was to brew an Black/Cascadian IPA this is what I would model it after.
I built the recipe much like a traditional IPA, then I added carafa II to give a faint but noticeable roast but not a roastiness that would overpower the hops. I originally wanted to use Warrior hops as bittering, and a combo of Cascade and Centennial for the flavor and aroma additions. Well I didn't plan very well and all the good flavor and aroma hops are becoming very hard to track down at any of the LHBS here in San Diego, even online suppliers are out of many of the best aroma flavor varietals. I had to make some modifications base don what was available and what I had on hand. I went with Warrior as the bittering charge, and blends of Cascade and Nelson for flavor and aroma. When I was running the beer off it has this awesome cinnamon aroma, not sure why but it was really nice.
I also learned a valuable lesson about measuring grain. My buddy was able to get a 50lb. sack of milled 2-row. I used it for the first time on this recipe. I measured out the 10 lbs. I needed and proceeded as usual. When I took my hydrometer reading my OG was way high and I couldn't figure out where I went wrong. As the boil went on I realized that I was weighing milled malt and not unmilled malt as usual, so I was getting a bunch more grain (sugars) with each pound. My beer was supposed to come in around 6.5% and I will now get something closer to 8.5-9%. So I guess it is more of a Double Black IPA. Now I know for future batches using the rest of the milled 2-row.
Ingredients: 2-Row, Honey Malt, Carafa II, Crystal 40, Warrior @ 60, Cascade & Nelson @ 30, Nelson @ 20, Nelson @5, Cascade at 0, US-05.
Posted by Jeff at 3:04 PM 4 comments: 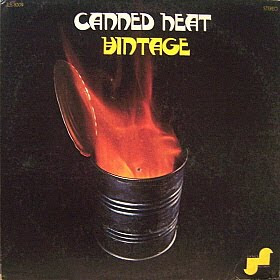 I brewed a smoked helles this morning. I mashed in at 7am and was all wrapped up by 10:15ish. I have been under shooting my beers gravity lately. I think I have been using too much water in my sparge so I am going to try and dial my process back in.
I decided to brew this beer after trying a few commercial versions lately. Ballast Point Brewing makes a really nice and smokey version call Smoke Screen (they also make a nice Rauchbier called Abandon Ship). I tried Schlenkerla;s helles. This beer has a perfectly subtle smoke element yet drinks like a wonderfully brewed helles. The Helles isn't actually made with any smoked malt, but it is brewed on the same equipment as their other beers, so it picks up the smoke during production...creating one of the finest beers I have ever tasted.
I decided to brew w beer somewhere in the middle, not as smokey as Smoke Screen, but using some smoked malt. I decided to use Briess Cherrywood Smoked Malt to get a balanced smoke flavor and aroma. RThe beer smells great and I will be lagering it in my chest freezer, its been a while since brewed a lager and I haven't yet perfected lagers yet. In an attempt to better my lager making I decided to switch to dry lager yeast and to use 2 packs of the dry yeast. Keep your fingers crossed that the beer will finish out correctly.
I am toying with the idea of adding a few smoked dried chipotles in the dry-chile method. My sister-in-law picked up some of these chilies up at whole foods a few weeks back when she was making a vegetarian chili. They have the most unbelievable aroma of smoked spice, but they are super ugly. I have a picture of the same type of chipotles below. I have only ever seen them as red chilies in adobo sauce. These are way better! I haven't decided if I will add them or not yet, I am waiting to see how the base beer turns out. I may also split the batch and dry-chile one version. 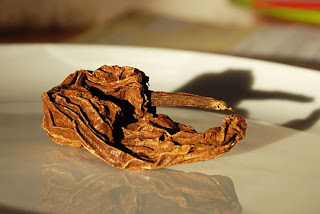 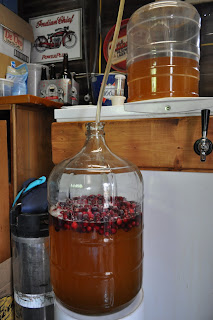 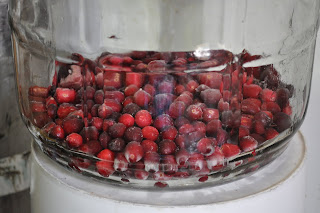 Back in August I brewed a Traditional Gose beer (link here). The beer was very salty a few months ago and the sourness did not really take over like I had hoped, it was pretty out of balance. I decided to let the beer sit and play the waiting game. I tried the beer this weekend and was very pleased at how the beer has come together. I decided since the warm months are over and that I ended up only brewing a 5 gallon batch, I would go with a winter style Gose. I added the cranberries this weekend and racked the beer onto the berries. I will taste after a week or so and see if I think cinnamon and/or cloves would make for a better beer. I hope I can get this beer on tap in time for Thanksgiving dinner.
Posted by Jeff at 9:34 PM 2 comments: 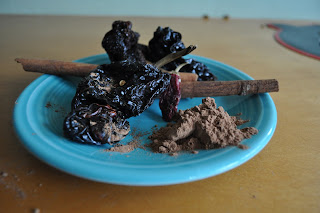 For Christmas this year I wanted to brew a beer that I could bottle and hand out to friends, neighbors, etc. I wanted something approachable to everyone, but also something that stood out and was special, it is my Christmas beer! I have been throwing around the idea of brewing a Mexican Hot Chocolate style beer for some time. I attempted this last year, using an amber base but once I tasted the amber with ancho chilies, it was so good I left it as is. That beer placed 1st in the Southwest regionals of the NHC in 2011, although it didn't place in the finals. I finally got my act together this weekend and brewed a Chocolate Stout as a base recipe and will add Ancho chilies, cinnamon and probably a hot pepper to add a slight heat spice. The base beer is a export stout/American stout hybrid with cocoa powder added at flameout. I hope the base beer turns out nice, because I know the anchos will be nice with a chocolaty base beer. I am debating how I will add the cinnamon. I am making a tincture of vodka and cinnamon sticks which I could add to the keg to taste, or I could add the sticks with chiles and dry-cinnamon the beer. Haven't decided yet.
Recipe: Us 2-Row, wheat malt, Chocolate malt, Crystal 40L, Roasted Barley, Crystal 80L, Cocoa Powder (unsweeteneded), ancho chilies, cinnamon, spicy pepper (most likely), US S-05, US Goldings @ 60 min.
Posted by Jeff at 7:11 PM 4 comments: