I was able to get two spots for this years National Homebrewers Competition. The past two years I have not entered, so I am really excited to be able to get some feedback and hopefully make it out of round 1 again. When I was thinking which beers I wanted to enter I decided I wanted to enter a few beers that I have brewed in the past. The first was my cucumber saison, a really refreshing and drinkable beer that was a huge hit with my friends. The other was my hot curl, hoppy wheat beer. However, for this version I wanted to employ some new hops and make my second attempt at a hop burst hop schedule.  Below are further thoughts on each beer, modifications from the original recipes and the recipes.

My Hot Curl recipe was my take on a relatively new style the White IPA or a Hoppy Wheat beer. I have been drinking a ton of Modern Times Fortunate Island and the other day I had Karl Strauss’ Mosaic Wheat. I often add a bit of wheat malt to my beers as I just feel it gives a well rounded flavor and mouthfeel. Since I enjoy Fortunate Islands so much and my first take on Hot Curl was good, but a little one dimesnsional I decided that I would mix up the hops a bit and use the hop bursting technique I used on my last hoppy wheat. I have a pretty good selection of hops right now (Niko brewing has had some great sales). Fortunate Island uses Amarillo and Citra, so I knew I wanted to start there and I also added mosaic since it is supposed to have some awesome fruity properties. I went with an ounce of each at 15, and 2 ounces of Mosaic and Amarillo and 1 ounce of Citra and flameout. I am really hoping that this beer comes out with a huge fruity hop profile. It should be great fresh and it is a pretty easy beer to re-tweak if needed. I thought about suing some Nelson as well, but decided against it since Nelson is so unique.

Last time I made this beer I made a 10 gallon batch and split it into two 5 gallon batches. One got cucumber and the other jasmine green tea. They were both awesome, but I felt the Jasmine version became too sweet over time. The cucumber version was great fresh and with a bit of age. I may have a hard time finding local organic cucumbers this time of year (last time I used cucs from our Suzie’s Farm CSA). I also decided last time that I will de-seed the cucumbers since I think they gave the beer an weird bitter quality. I may also dry hop the beer with a bit of Sorachi Ace hops. The base beer is a simple light saison. It should be a great beer to transition into spring/warmer weather beers. 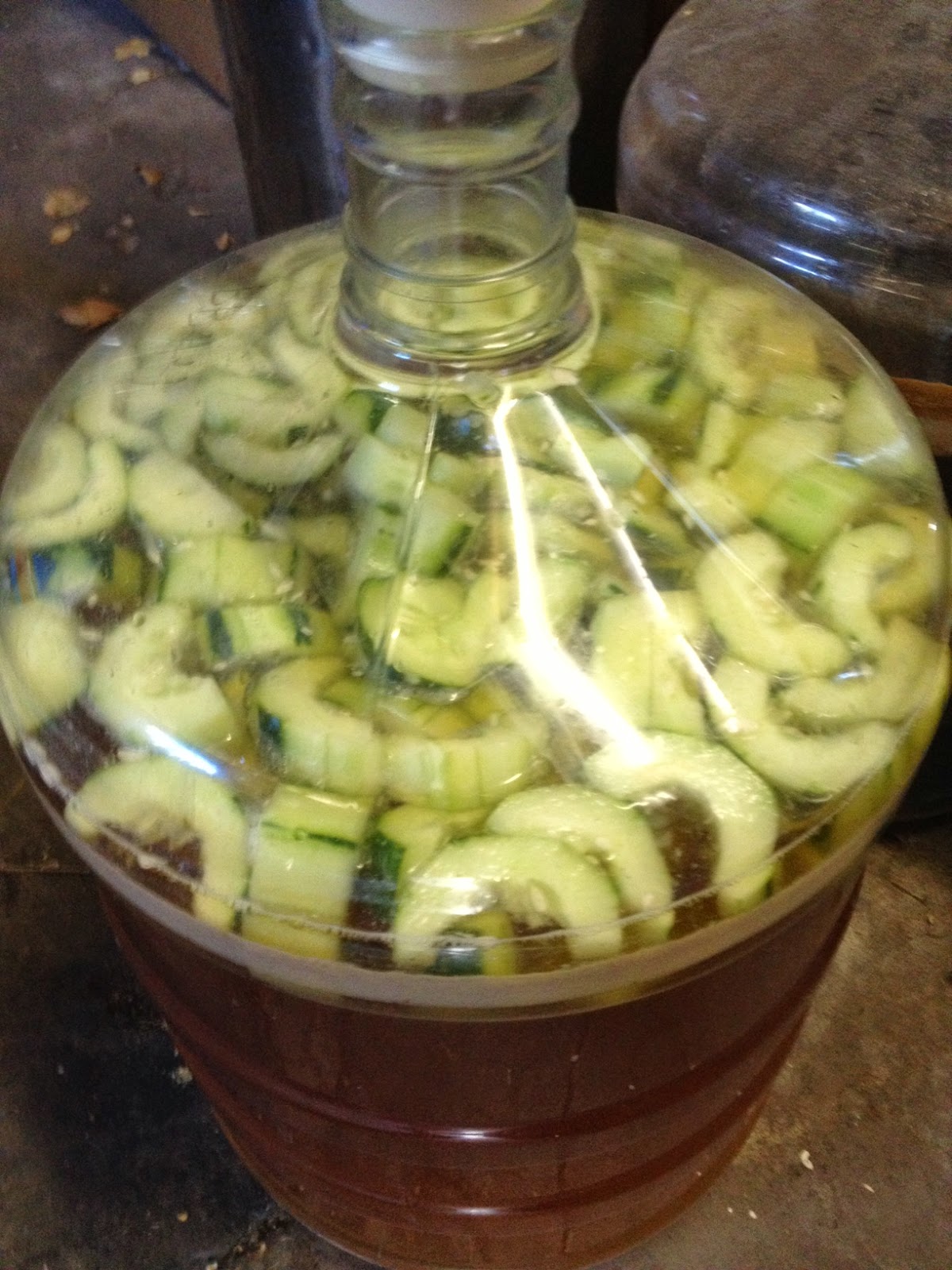 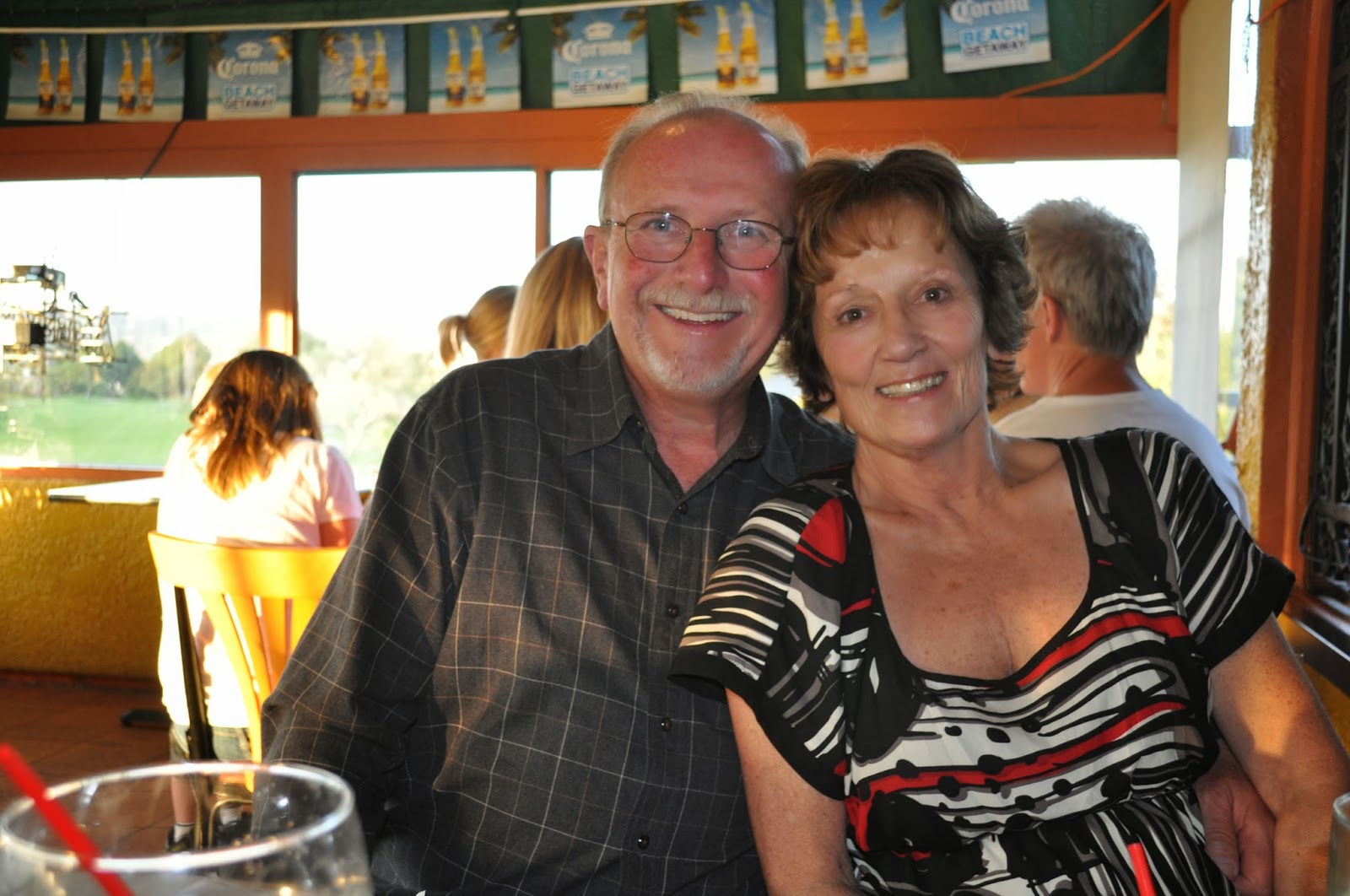 In December my dad announced that he would be retiring from his 30 year career in the Advertising Industry in March. It came as a total surprise to me. I felt since he loved what he did he wouldn't want to retire. However, after talking to him I can tell although he loves the work and the industry, he knew it was time to move on to something else. In addition he gets extra time to spend with my nephews, which I am guessing played a big role in his decision. The owner of the agency and my dad's long time business partner wanted to celebrate my dad's retirement with his "work family" and so he put together a evening to celebrate my dad. In the planning stages I was asked to make some homebrew for the celebration. I talked to my dad and I knew he really enjoyed Deschutes' Brewing Chain Breaker White IPA, so we decide that one of the beers I would make would be a White IPA/Hoppy Wheat Beer. We also talked about an approachable beer that everyone would enjoy. I have made a Belgian Pale Ale in the past and have added Meyer Lemon zest to give it a unique citrus twist, so we decide that would be the second beer. With the holidays I was crunched for time and all of a sudden we were a week away from the celebration. Realizing that I had only 7 days to brew, ferment, and package a beer for serving I started to worry. My Saturday brew day went well (I undershot my gravity on the White IPA) and I was able to knock out the two beers pretty quickly, I didn't have time to make starters so I pitched two packs of yeast, I let the beer ferment until Wednesday night and then racked the beer into the kegs and cranked up the CO2. I shook the kegs and released the glass on a regular basis. On Friday afternoon I packed up the kegs and took them to the party, my fingers crossed that the beer would be carbed enough. To my elation the beers were both carbed and they were big hits among my dad's coworkers. Both kegs blew by the end of the night. The white IPA/hoppy wheat was really tasty and sessionable and it will definitely be a recipe I try again. The Belgian Pale was a huge hit as well. I was originally going to use meyer lemon zest, but I had a gallon Ziploc of frozen juiced meyer lemon rinds from last spring. I threw them in a  mesh bag and added them to the boil the last 10 minutes. The beer came out much more like a lemon beer then a Belgian with a hint of lemon. Luckily it was a wonderfully warm January evening here in San Diego and a lemon beer was perfect.

I congratulate my dad and wish him a wonderful retirement from Advertising and wish him luck in what ever he does next (he says he wants to teach geography at a community college).
Posted by Jeff at 6:32 PM No comments: