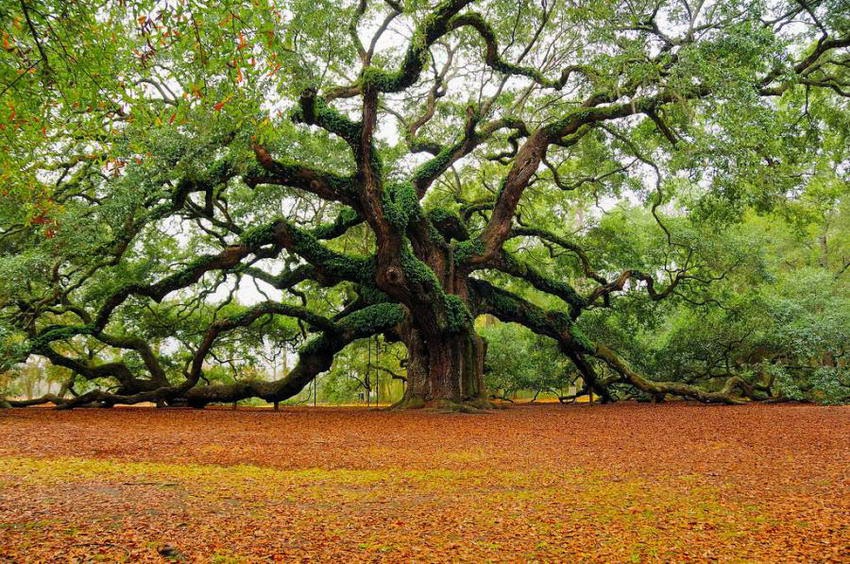 I first tried Avery Samaels a few years back at a Avery beer dinner hosted by Small Bar's Scott Blair  and Adam Avery. The beer was paired with the dessert course and it just totally blew me away. I had tried a numb rod Barleywines but most have a strong hop bite. Samaels is a barley wine without the hops. It is sweet, but not cloyingly sweet. It is aged on both raw oak and toasted oak, so I think that the oak balances out the sweetness really well. It is an amazing beer and that night when I tried it, I went home and built a home-brew recipe. I have wanted to brew this beer since that first taste, but I just haven't gotten around to doing it…until yesterday. I decided to make a 3 gallon batch because it is supposed to finish at around 14% abv. I plan on aging this beer on a combination  of raw oak chips and medium toasted oak cubes. I am also planning to bottle this beer instead of kegging it because a 14% beer is a little too big to be on tap. I also figure this beer will age really well. I named it Old Oak because it is simply an Old Ale aged on Oak. 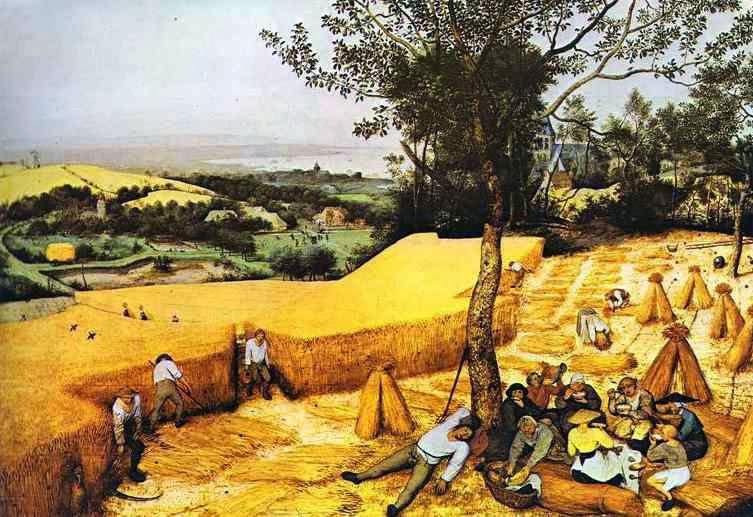 When I first heard the Bruery was making a beer called 7 Grain Saison I got excited. I figured it would be an amber hued beer with a nice malt background, and some spice from the addition of rye. When I tried it, it was hay colored, and very light, crisp and extremely refreshing. To me it seemed much more like a lager than a 7 Grain Saison. Either way this beer got me thinking. Saison's are a old style and were possibly brewed in a very rustic manner, with a malt bill of what the farmhouse brewery had on hand from the harvest, what ever hops they could get and a yeast strain with a rustic and wild profile, most likely including brettanomyces. I started to create my own multi-grain saison, but instead of going the Bruery's direction with a clean and crisp beer, I wanted something that spoke more to the rustic farmhouse style many people associate with classic saisons.

I wanted to include multiple grains, but not make a hot mess of a beer. I started with 2 row, honey malt and then start adding the "other grains".  I then added red wheat, rye malt, flaked rye, Simpsons golden naked oats, flake corn, and brown sugar. I thought about adding some flaked rice, but decided against it based on the flavor of the other grains and how they would probably overshadow the rice. This was also the first beer I have ever used rice hulls on, Because I had so many flaked grains, I wanted to ensure a stuck- less mash.  I did not go very hop forward in this beer which is not my usual approach to saisons, a beer I think really go well with big late American hop additions. I used a more traditional hop, but it will still have a hop presence. I also wanted to use a fun, wild, rustic yeast that had some funk as well as traditional saison flavor profile. I had good luck last year with my Spring Saison and with my Citrus Saison so I decided to use the American Farmhouse Strain again. 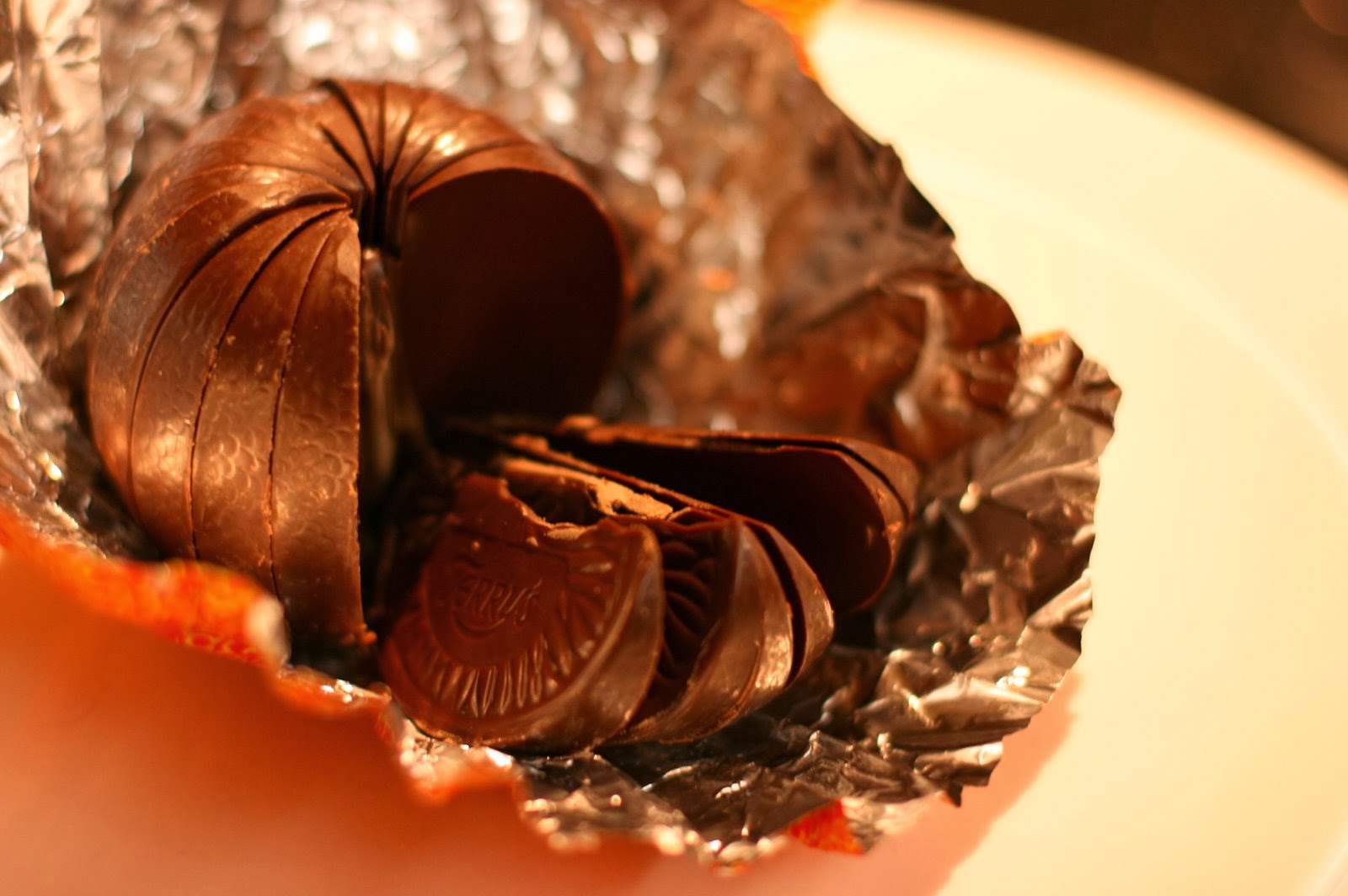 For my work holiday party I made a Milk Chocolate Orange Stout. I wanted something that reminded everyone of the holidays and I had a bunch of great oranges that needed to be used. I went with a Milk Stout Base and added cocoa powder, quartered oranges in the boil, orange zest, and Gran Marnier soaked oak cubes. I had a shirt window in which to brew, age, keg and serve this beer, so when I tasted it a few days prior to serving, I thought it needed some extra chocolate and orange flavor, so I added an additional can of cocoa powder to the keg as well as some orange zest on the sack that also held the Gran Marnier soaked oak cubes. The oak and zest were great, the cocoa powder became a muddy mess, although it tasted great.

The beer was a hit and I felt I got pretty close to nailing the chocolate orange. However, next time I will bump up the chocolate malts to have the base beer really create the chocolate flavor, so I don't create a muddy mess.