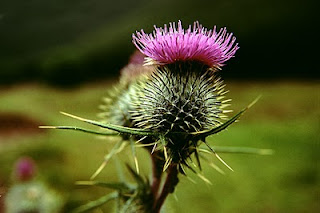 When I was first getting into brewing about 6 years ago (and still extract brewing), I decided to break away from the homebrew stores basic recipes and try my hand at my own recipe creation. I pulled up the BJCP style guidelines and started reading through the history, ingredients and other characteristics of al the styles. At that same time Hamiltons Tavern had just opened and quickly became a weekly stop for me and my buddies to do some "research" on various styles. I drank two beers that really change amy thinking on beer, and inspired me to build my own recipe. The first was Alesmith's Wee Heavy and the other was Traquair Jacobite ale. Both are wonderful strong scotch ales. I knew after tasting these beers I had to create my own version of a Scotch Ale. I put together a recipe that was pretty standard, but I added some peat smoked malt (I know its not traditional, but I want that smoky rustic flavor) and dark brown sugar, to impart some molasses-like favors.

The beer was awesome, not to style because of the peat smoked malt, but it was a big favorite of my friends. One called it a man's campfire beer. I even entered it into the San Diego County Fair and even though it didn't place,  it got great feedback from the judges, one said that he would buy it at a bar. In my opinion that is the best feedback I can receive from a judge.

I have been wanting to brew my Wee Obese for many years, but it just hasn't made the cut when I decide what I want to brew. I don't often brew the same beer twice. Last week I finally got down to brewing his beer again. However, I dialed back the peat smoked malt to just a few ounces. Everything else was pretty much the same as the original. I hope tho sheer comes out as great as the first beer did. I clean doug my keggerator, cleaned the faucets, replaced the liquid lines and I will be serving this beer, my chocolate stout, golden rye, and Maulee's Mild on Super Bowl Sunday
Posted by Jeff at 5:42 PM No comments: 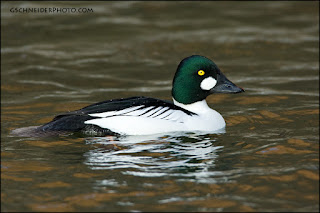 I was inspired a few months back to make a dry golden ale with the spiciness of rye malt. I put together a recipe and then forgot about until last week. I started scrolling through my Beer Alchemy recipe library trying to figure out what I wanted to brew. The last few beers I have made have been darker and more malt driven. I wanted to get something a little more light and hop driven on tap. I knew that this was the beer I needed to make. I wanted the rye to shine, so I left the recipe pretty simple with three malts including the rye (rye made up ~28% of the malt bill). I originally wanted to just use Northern Brewer hops all the way through, but at the last minute I subbed in some Amarillo at flameout. I debated what yeast to use; American Hefe, Wheat or US-05. I ended up going with the cleanest so that I could let the rye shine and it would allow me to see what rye really lends to a lighter beer. If I like how it works, I may incorporate it into an IPA. I am hoping to get in a batch tomorrow on my last day of vacation, either a Wee Heavy or a Dark Mild. 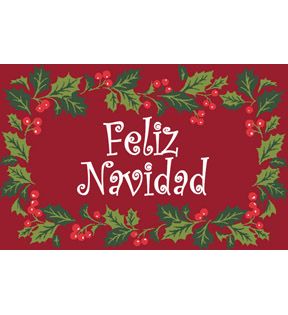 Good New Year to all! I actually brewed these beers back a month or so ago, but didn't get a chance to post about it. The Feliz Navidad is a beer that I brewed last year for Christmas. It is a pretty standard stout base with added cocoa powder added at flameout that then gets dry spiced with vanilla bean, cinnamon, chile peppers. The beer was  huge hit last year at my Christmas party. My friend who works at a local brewery tried to pitch this idea to them for their holiday beer, but they wanted something that could age a little bit longer (they are doing a 12 years of Christmas beer), maybe in the later iterations? I decided to bump up the cocoa powder by an ounce this year, but other than that I didn't really change anything.

The other beer I brewed for the work holiday party was a twist off a brown mild that I brewed earlier in the month. I wanted a spiced winter ale, but often find the spices use din these winter warmers to be a little harsh. Instead I tea bagged my beer with 6 Mate Chai tea bags. I left them in the keg for a week and this beer was a huge success. I personally would want a more sweet and malty base beer than what I had. Overall, I was very happy with this beer and think it is a great beer for fall and early winter.

I have this week off, so I will b e doing some brewhouse cleaning (very much needed!) and brewing a couple of beers. I will be rebreeding the first beer that I ever created the recipe for, a Strong Scotch Ale called Wee Obese, a Mild (I was at Magnolia in San Fransisco and became inspired), and possibly another stout, lager or hop forward beer.
Posted by Jeff at 12:44 PM 1 comment: