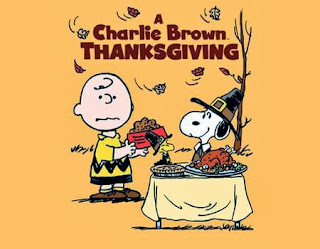 Well I am finally back. I haven't brewed since early June. I had a slight change at work and I have a lot more responsibility. Last spring I was named principal of our new middle school. Part of these responsibilities included a pretty substantial remodel of old preschool classroom spaces into the middle school. Managing the remodel and planning the new school took up almost all of my summer. Then once school started I have been super busy. I think it is finally starting to slow down a bit. I had Veterans Day off so I decided it was time to brew. This summer I did get one chance to brew a 10 gallon batch of a basic saison, that I then split into two 5 gallon batches. In one batch I added 3lbs. of fresh cucumber into secondary and the other half got about 8 tea bags of a jasmine green tea. These both came out great and were wonderful refreshing summer beers.

Today I brewed up a batch of a brown ale. I wanted a malt forward beer with enough hop bitterness to balance it out. It is kind of a cross between a Southern Brown Ale (malty, sweet, fruity) and an American Brown (roasty, hoppy, dry). The malt bill is more Southern, but I used a substantial dose of Sterling hops in the boil.  My local homebrew store, The Homebrewer has an amazing variety of grain. I built my recipe using Beer Alchemy, but upon getting to the store I realized the store had some better options for my beer, so I called an audible on the malt bill. I built the base on a 50/50 blend of Golden Promise and Ashburne Mild. I then picked out two crystal malts to add some sweetness and added dark fruit, burnt sugar and toffee flavors. I then finished off the bill with pale chocolate malt to get chocolate flavors and color, and some coffee kiln malt to add some roasty, coffee-like flavors. I also used a American Style yeast to keep the beer dry and allowing the fruit component to come mainly from the malt bill and not the yeast.

This beer will a great beer to pair with Thanksgiving dinner.