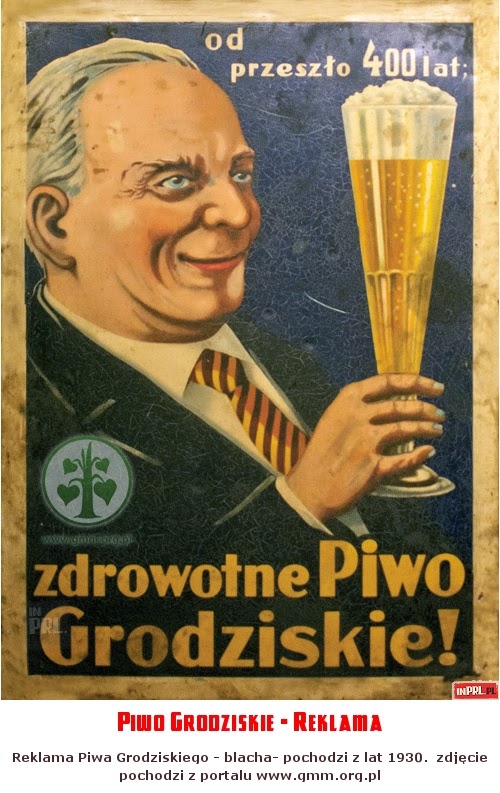 Monday I brewed a couple of low ABV session beers. They were two beers that I had on my brewing agenda for some time, but due to brewing beers for a few obligations I hadn’t had the chance to get around to them.

The first beer I brewed was an interesting experience based on a historic style. My best friend’s mom is Polish and since she was one of the first people to let me try craft beer, and she bought my friend his first homebrew kit (which was essentially ours) I wanted to make a beer in her honor. The beer is called Grodziskie ( and more commonly Gratzer in German), which is a 100% oak smoked wheat beer. After reading about this beer online, in Radical Brewing, and Brewing with Wheat what I gather is that the beer is low in ABV, approximately 3-3.5%, highly hopped (for a historic Continental beer) and is made with 100% oak smoked wheat. I have wanted to brew this beer for a while, but considering that smoking my own wheat malt was not something I wanted to do, I thought I would be out of luck. When I was The Homebrewer, my local homebrew shop the other day I saw that they had oak smoked wheat malt, so I knew it was time to make this beer. I am excited about the oak smoked wheat beer being available, it has a lighter smoke profile than either Rauch malt, or cherry wood smoked malt. My only worry is that since it has a very light smoke profile, the smoke may not stand out enough. I went with one hop addition of northern brewer to get some bitterness, but no flavor or aroma, I want the smoke to stand out in the flavor and aroma. I opted for a Kolsh yeast since it is probably most historically accurate. The beer should be light, refreshing and slightly smoky. Perfect for bbq weather.

The second beer I brewed was a Lil’ Lager. Essentially it is an American Session Lager about 3% ABV and hopped with Nelson and Mosaic. I wanted to build up a healthy amount of lager yeast and I decided what better way to do this than to make a small lager and then re-pitch the yeast into a higher ABV beer at a later date. I pitched 3 packages of dry lager yeast. I kept the malt bill simple and used some non-traditional hops. This will give me a chance to see how these two hops work together.